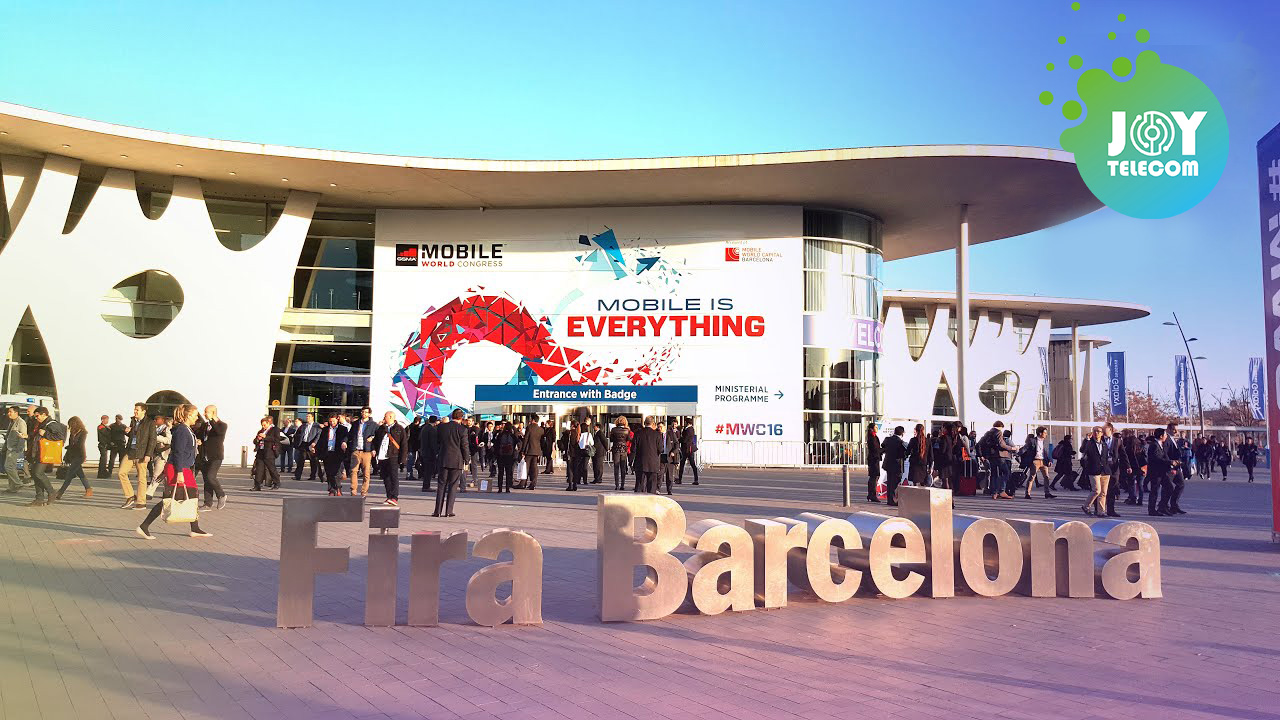 On 28th February, MWC Barcelona 2019 run to its last day in this marvellous costal city. According to GSMA report, there were more than 109,000 visitors from 198 countries and territories attended this premier event of Telco and related industries. More than 2400 companies worldwide and 3640 international media and industry analysts were on site, not to say 55% of visitors hold senior-level positions, including 7900 CEOs. Joy Telecom was one of them.

What is the theme of this year’s event? Two keywords: 5G and IoT. All major operators, like Orange, Vodafone, China Mobile, Telefonica, etc., made exhibition of their vision of 5G deployment which features in hype-speed and low latency. While Chinese telcom giant, Huawei, is the avant-garde of 5G equipment and solution providers. For most visitors and exhibitors, IoT became the focal point of their excitement: robots, VR/AR applications, autonomous vehicles and verticals scenarios. 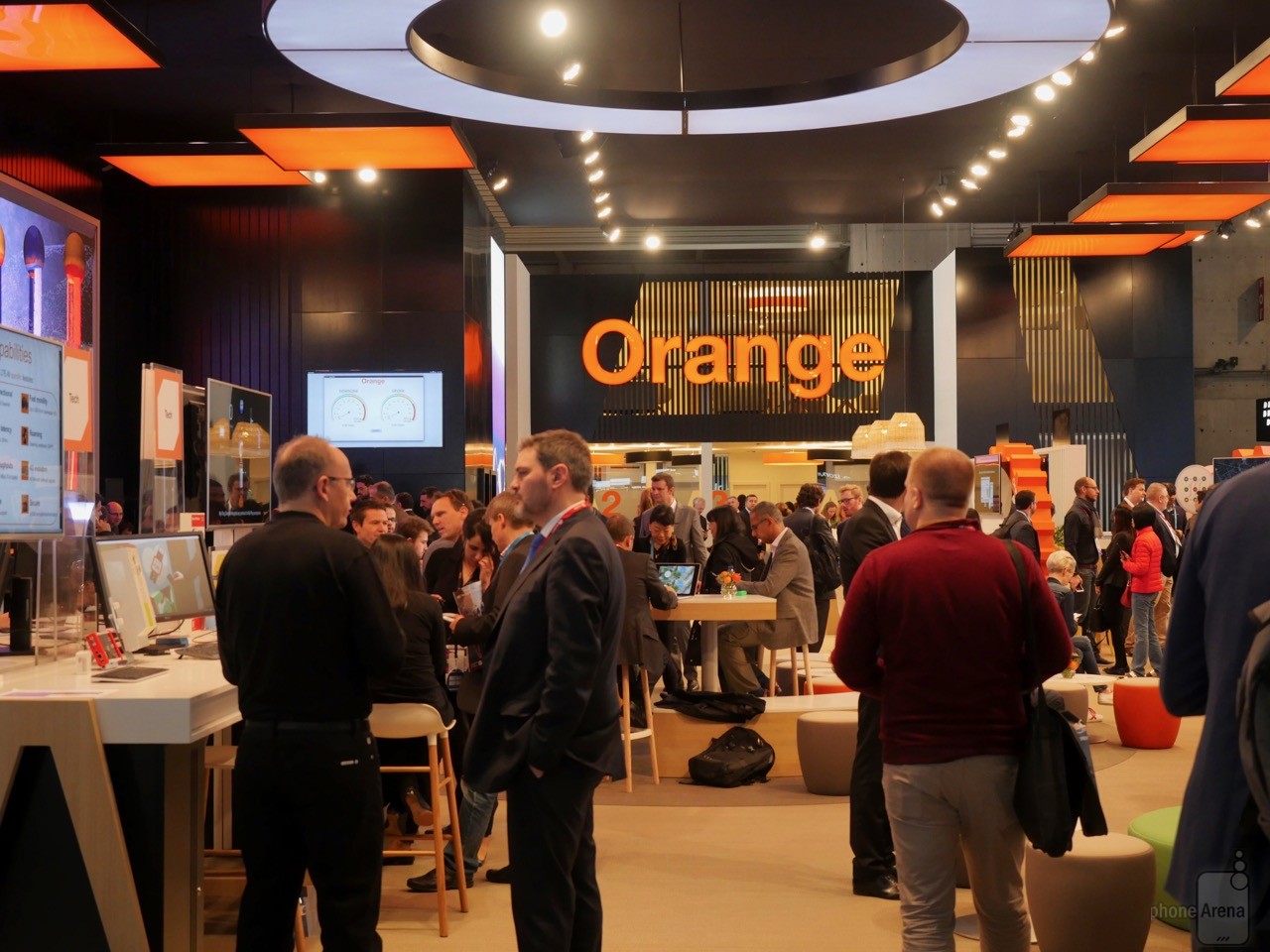 Joy Telecom came to Barcelona as both visitor and an exhibitor supported by Orange Group. A full MVNO based in Hong Kong, Joy Telecom focuses on two main directions: cross-border traveller market and the burgeoning IoT sector. Orange recognized Joy Telecom’s value, and invited into Orange’s start-up acceleration project, believing that both have synergy in the era of IoT. Joy Telecom delegation attended Orange’s partner reception speech, and received a booth inside Orange stand on 27th. 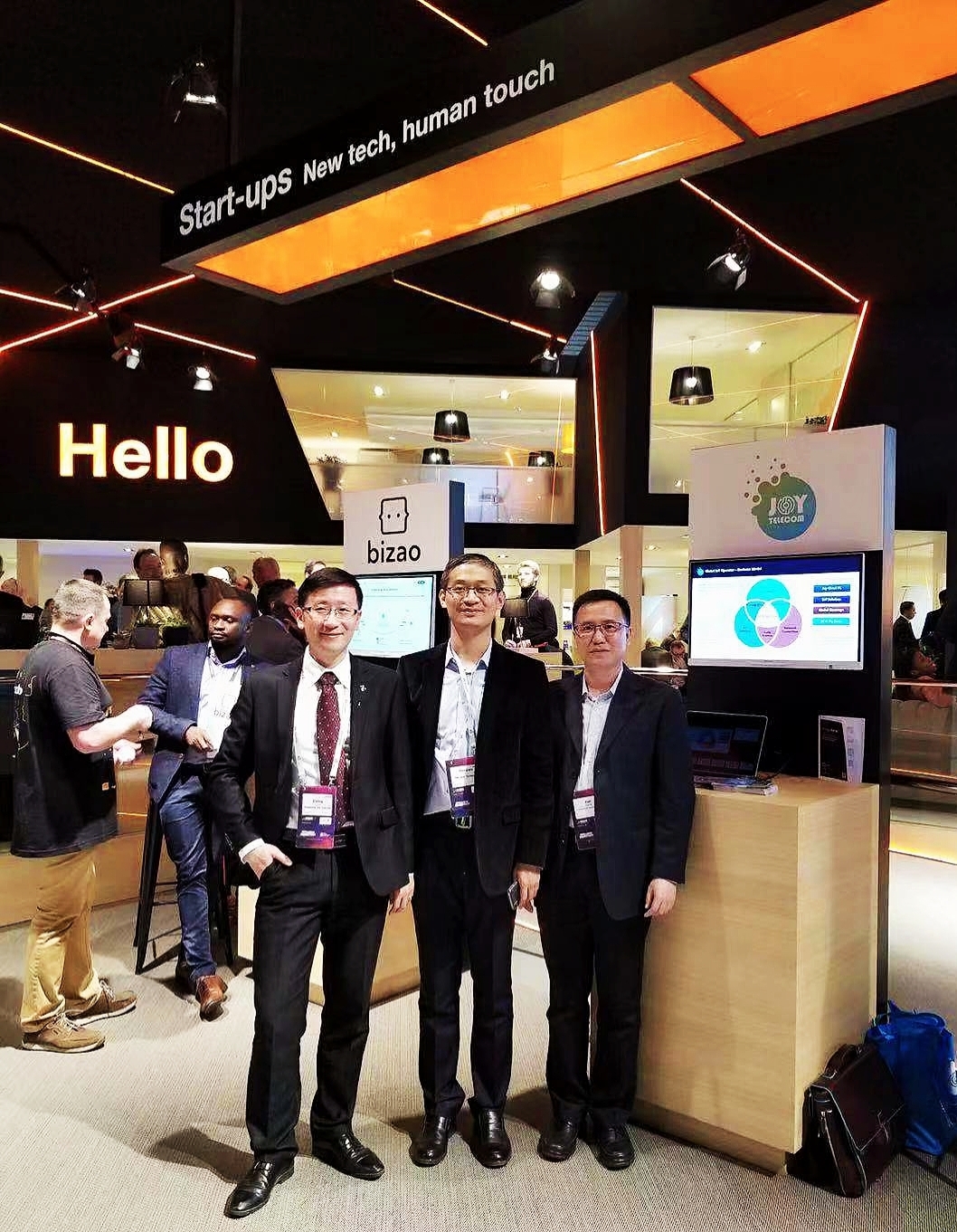 Aspired to extend the edge of frontier technology, Joy Telecom can provide various data packages to travellers roaming from country to country, and one-stop solution to device manufacturers in forms of multi-IMSI SIM, OTA or standard eSIM, with full control from core network to BSS/OSS to cloud platform. Joy Telecom is one of the pioneers to launch eSIM platform in February, days before the opening of MWC Barcelona. Customers could use eSIM compatible devices to scan a QR code, access an eSIM shop, and make free choice of their tailored travel data packages. Joy Telecom’s coverage extends from APAC to Middle East, Europe and North America, containing most tourist destinations.

During MWC Barcelona, Joy Telecom reached extensive partnership with different players in the industry, including MNOs, Carriers, SIM Vendors, device manufacturers and IoT vertical explorers, and aims to be part of building a new ecosystem in IoT age. Shifting its role from traditional full MVNO to Global IoT Operator, Joy Telecom will keep pushing forward with its customers and partners.